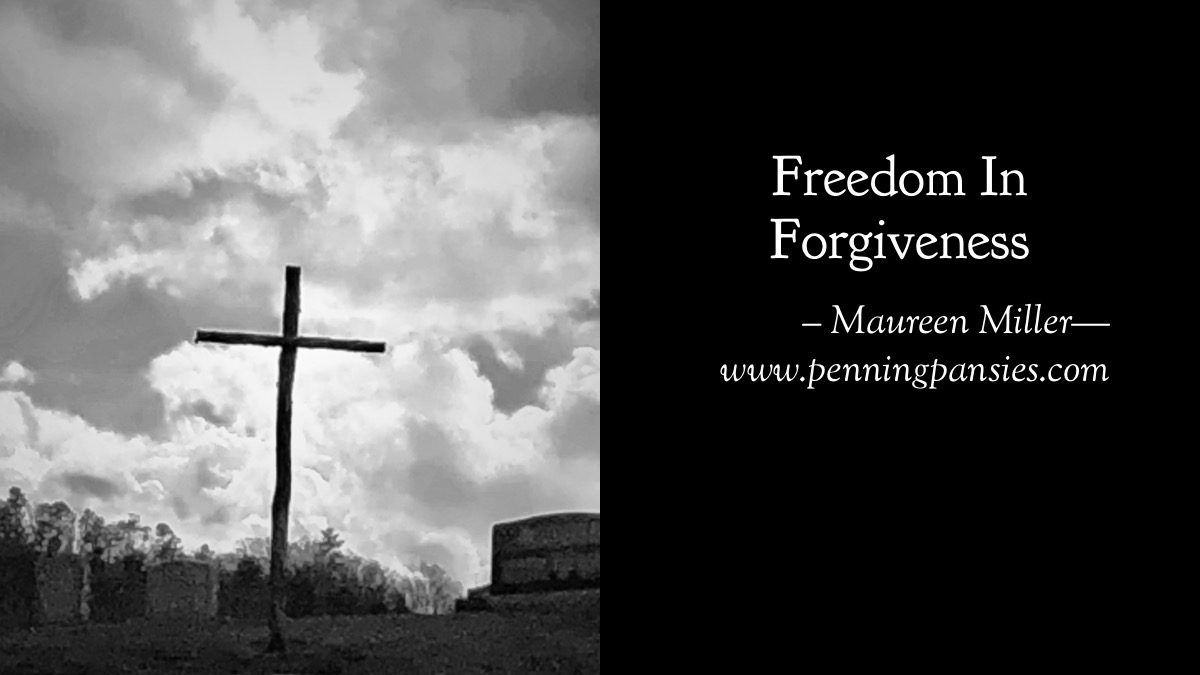 It hadn’t been a week since I’d been wronged. The little girl named Kristie who we’d grown to love, who’d been part of our family for more than a year, was taken away without warning on a hot August afternoon in 2008—her grandmother having changed her mind on the adoption placement we’d thought was part of God’s plan.

Our girl gone, I sat in the ash heap of my broken heart, vacillating between bitterness and deep sadness. It was then that God began meddling with my emotions, though I wanted to wallow in self-pity awhile longer, thank you very much.

“Forgive as you’ve been forgiven,” He whispered.

“But I’ve never done something so hurtful,” came my reply. “How could she?”

“First, don’t be so sure,” I heard Him say a little more loudly. After all, He’s all about leading us to humility, and my self-righteous response was a tad too haughty. And as if that wasn’t enough, God continued, “Furthermore, you’re failing to see that she loves her too.”

Truth is, I was blinded by pain, not to mention I had a tight grip on my grudge, much like a child might cling to a security blanket, as though my vice hold on hot anger brought justification.

“Can’t You see what her wrong has done to me?”

And then, on that day, the day God wouldn’t leave well enough alone, He simply repeated Himself for emphasis–

“Forgive as you’ve been forgiven.”

Blast! He was serious. So I turned to His Word, thinking perhaps I’d find a small-print clause, anything that allowed me to stand my ground a bit longer. Surely strong-willed Peter or perseverant Paul had something to say to justify my resentment, perhaps buy me more time in my oddly comfortable pit of despair.

But what I discovered was in Mark’s gospel, that disciple who was likely a mere teenager when Jesus called, “Follow me.” The one who grew old and fiery, who experienced mistreatment and, eventually, was bound by a rope and dragged through Alexandria until he died in a dusty street.

“And when you stand praying, if you hold anything against anyone, forgive them, [and then] your Father in heaven may forgive you…” (Mark 11:25 NIV).

Yes, it was this disciple who penned those red-letter words, spoken by the One who’d endured more suffering than we can imagine, who then became sin on our behalf, though without sin Himself—His death offering us freedom through forgiveness.

Ah. I sensed my grip loosening on my grievance as I leaned in to listen. And here I’d thought God’s word to me was an “If / Then” that offered the one who’d hurt me freedom. Frankly, I wasn’t ready to see her set free. Instead, I wanted her to regret her decision, change her mind when she saw the error of her ways. That’s just the honest truth.

But what I read from Mark was something else. Here I was, pleading with God in prayer to heal my broken heart, bind up my wounds, so I could wear the bandages like a badge that others might see my sadness and sympathize. How selfish!

These words, however, offered a gracious gift. Instead of exhorting me to forgive so that this person would be set free, this passage spoke of my forgiveness offering freedom, to me.

Oh my, God’s mercy—to work while I was yet in my simple-minded, selfish state. All He asked was that I do that one thing, like a baby step. And though tottering, I obediently took it to find I was still standing.

What was that step? Even through clenched teeth, I said aloud those 3-words—“I forgive her.” Then I wrote in a letter “I forgive you,” and mailed it.

Though I didn’t know how it would be received, doubted it would ultimately change her mind, that wasn’t what God said was important. I’d obeyed, despite feeling.

And though Kristie never became my daughter, over time, feelings of forgiveness—yes, even love for the one whom I felt wronged me—did come to match my faith-steps. Because, just like a toddler who graduates from tip-toed wobbles to running, I also matured, discovering that it’s in forgiving that we, too, are set free from the binding fetters of sin. 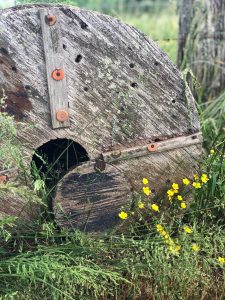 Indeed, there’s power when we forgive, and it’s true—God simply won’t leave well enough alone. Why? Because He knows and wants so much more. Beyond well enough is the well-spring of abundant life that Jesus offered. Through His death, He forgave our sins, which enables us, likewise, to forgive—no matter the circumstances.

And forgiveness? It’s the crossroad to freedom just outside an empty tomb.

(Kristie Miller resides in Oklahoma. We are close friends.)

***This piece appeared first in The Mountaineer, Easter Edition.***

How have you experienced freedom in forgiving?

Is there someone you yet need to forgive? Today’s the day!

Dear Jesus, thank you for forgiving us. Now please help us to forgive. Only then will we live the abundant life You’ve promised. Amen. 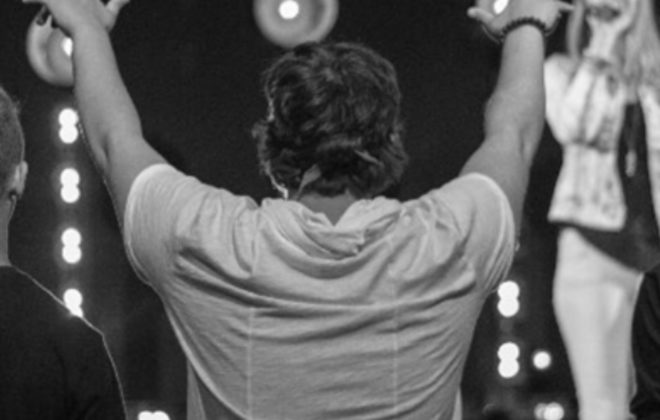 Our Prayer for Jacob

Lesson Learned from a Restive Retriever 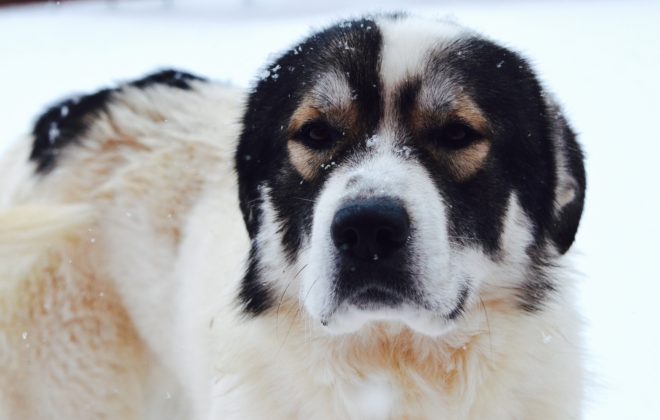 A Lesson Learned from a Pyrenees Prisoner