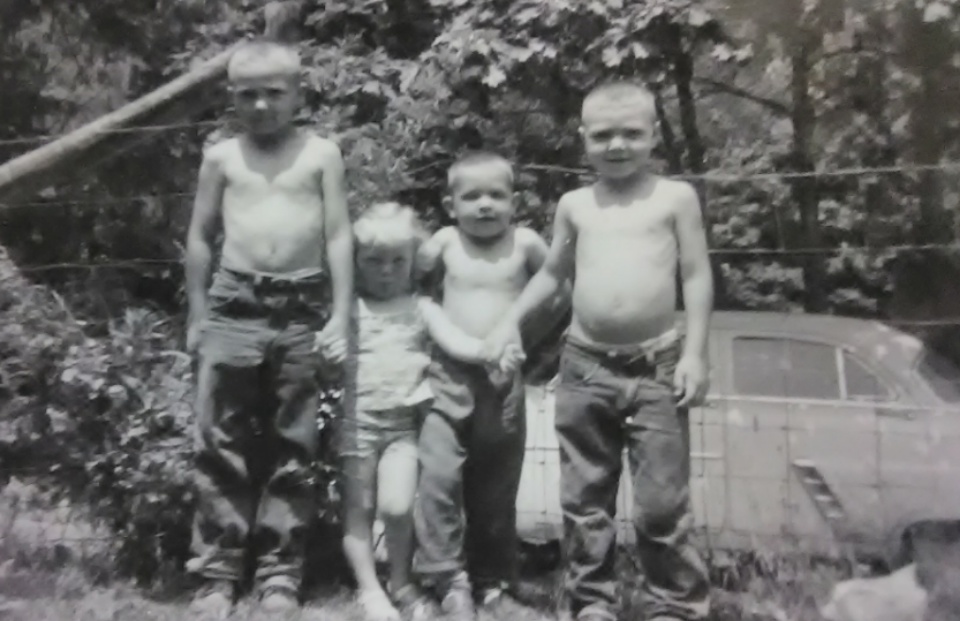 My [children] will abide in peaceful habitation, in secure dwellings, and in quiet resting places (Isaiah 32:18–ESV).

If these old walls,

If these old walls could speak

Of things that they remember well,

A couple in love

(From “If These Walls Could Speak” by Jimmy Webb)

Some years after we moved into our home on Stevens Creek, we learned that there were stories tucked away in its walls. A pair of paper dolls was discovered in the attic, as well as a few other small knick-knacks. Old magazines and newspapers, which were once used to insulate the wainscoted walls against the cold in winter and the heat in summer, were also found.

We lived without central heat or air conditioning for awhile before we finally broke down and had it installed–blowing in foam insulation, as well. I remember one winter day, the cold wind raging against the east side of the house, we lit a match and held it up, close to an exterior wall of one of the bedrooms. It flickered, then went out–the gusts coming right through the cracks.

I’m sure the house was cold for those who lived in it before spray foam insulation or central heat. I’ve even imagined children wrapped in blankets, gathered around a fireplace or an oil heater.

But even better, I’ve been able to learn much more about the house from my friend Rhonda–whose daughter Haley married my nephew Joshua Locker in a simple wedding in the gazebo by our pond. Josh lived in our house, too, for a season–while his family built theirs next door.

Rhonda Rogers was one of six children who lived in our home from 1972 until the early 80s. Several years ago, she and her sister stood at the base of our old stairway. Like little girls, they took turns walking up and down several times. Then they giggled, and one said to the other, “Yep. It still squeaks.”‘

(This is the account that Rhonda Rogers Griffin, my guest writer and friend, recently shared with me.)

The house on Stevens Creek was my most favorite place I lived as a child. We moved from Spring Creek to the ‘White House,’ as I called it, to the amusement of some. I was eight years old and lived there for eight years. It was the place I found my love for reading. I used to climb the hill behind the house, sit under the big old tree that formerly stood there, and read. I always had the company of my best friend, my big white cat Starbuck. Other times I would climb out the window onto the roof to enjoy a good book.

I loved waking up early mornings when it was warm enough to go barefooted. I would dance around in the front yard while the dew was still on the ground and pretend I was a little fairy.

The ‘White House’ was the place my brother and I played in the water together and built dams and caught lizards. My brother and I would take Mom’s lids from her pots and pans and pretend they were steering wheels. We would run and run around the house, driving our ‘cars.’

Every morning Mom made biscuits and gravy and chocolate gravy or applesauce before we went to school. Dad and Mom grew a garden to feed me, my sister and our four brothers. They canned green beans, corn, tomatoes and all kinds of fruit. It was a lot of work for them to provide for all of us, but I was always fed and warm. Even though the ‘White House’ was cold, we stayed warm under the many quilts Mom made.

Build houses and live in them; plant gardens and eat their produce (Jeremiah 29:5–ESV).

We use to watch “Mr. Bill” (a local show that featured the weather and cartoons) in the morning, before the school bus run. We weren’t that interested in the weather but were anxiously waiting for “Bugs Bunny” or the “The Three Stooges.” We never got through the full episode before Judy, our bus driver, came, and we had to leave—walking across the foot log to the bus. My brother Allen and I never gave up hope that we would one day get to see a whole episode, but Judy always came on time.

My room was upstairs. I decided to make myself a canopy bed. I took a bright orange bedspread and made one. Though it probably looked pretty ridiculous, at the time it was perfect to me.

My nightly ritual was to try and sneak downstairs so I could watch TV with my older brothers. They got to stay up later. Dad and Mom’s room was at the top of the stairs, and they always caught me. They caught me not because of a sibling tattling but because of that third squeaky stair step from the top. It always gave me away. My legs were so short I couldn’t skip it. Dad or Mom would say, “Rhonda, where you goin’?” My standard reply—having my intentions ruined again— was, “To the bathroom.”

About the bathroom, there was only one for the eight of us (like the “Brady Bunch,” I used to think.)

There used to be a long, grey barn behind the house. I decided one evening at dusk, nearly dark, to take my sister-in-law “snipe hunting.” We took a bag and a flashlight, and I told her to hold the bag open, and I would run the snipe into it. “The snipe was a creature,” I explained to her, “that’s cute and furry and only comes out at night.”

So she held the bag at the barn, and I took the flashlight and went home. I thought it was funny at the time, until Mom found out about forty-five minutes later. Then I got in trouble.

(Disclaimer: Neither my sister-in-law nor the snipe was hurt.)

So even though the ‘White House’ has moved on to be the ‘Green House,’ I am blessed to still live about a mile up the road from the place that meant so much to me when I was a child.

… children playing at hide and seek

From floor to rafter,

(From “If These Walls Could Speak”–sung by Amy Grant) 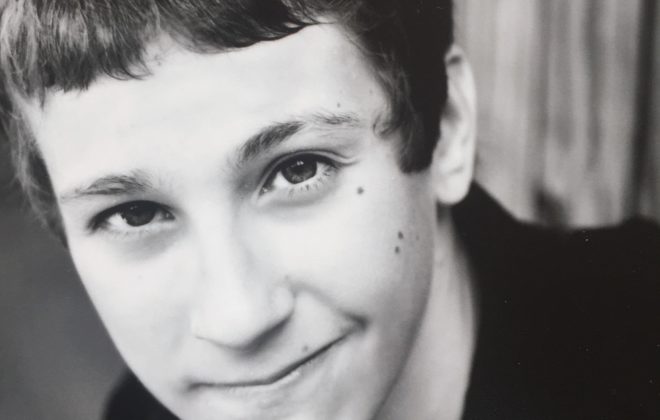 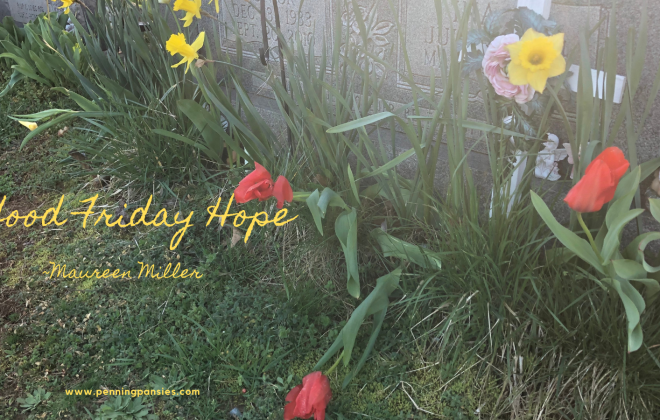 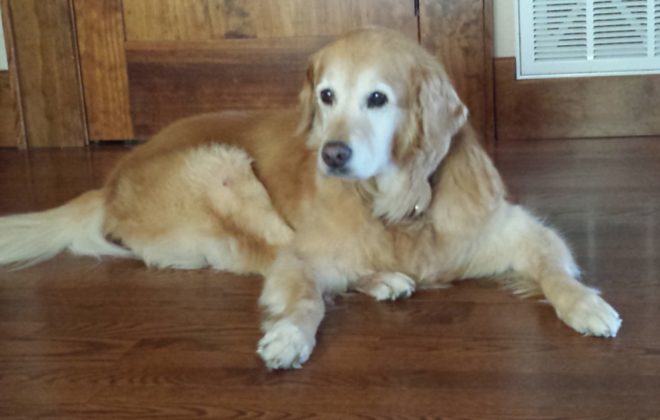