Home > His World > Prayer for Ukraine 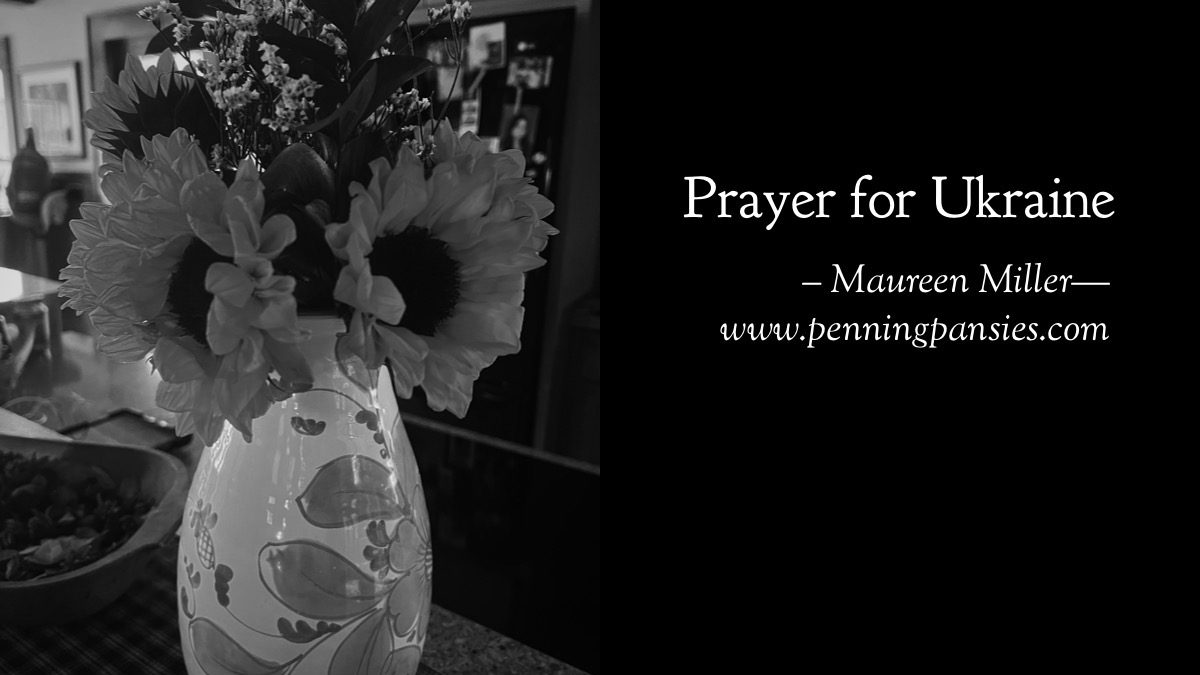 Lately, I’ve felt as though, if I allowed myself to start, I’d never stop crying.

And so, most of the time, the wall’s stood firm.

It crumbled as I watched with horror images on the news of a woman–a very pregnant woman–being carried via a stretcher from a bomb-ravaged maternity hospital in Mariupol. Her hands lay upon her swollen abdomen, as if the touch might rouse the child within. Keep him or her alive for a little while longer. Hold the child there, safe within her womb while all the world around her appeared to be going to hell.

And then I heard the journalist go on to tell the story of how this same young mother was transported to another hospital nearby, where her lifeless baby was delivered. And the woman cried out, “Kill me too,” and–moments later–she died.

They say today, more than a month since the Russian invasion of Ukraine began, thousands have perished–so many that now corpses lay in the streets, in the fields, under rubble, and inside demolished vehicles. These same cars recently took children to school, carried men and women to work. These fields grew crops, fed cattle. These streets led people to places of employment, to coffee shops and shopping centers. The rubble is what’s left after an enemy’s missile attacks, bomb strikes, and gunfire.

And the tears keep coming–my heart crying out, “Why?” and “Where are You, God?”

As I drove home this morning from having taken our daughter to school, a song came on. It’s one we sing at church, is familiar. Still, I couldn’t sing along–too choked on the cold, raw realization that, though I believe the words, I’m struggling to understand.

And so, rather than a melody, I’m turning to the God of Miracles and casting my questions His way, believing He can handle the truth of my torment. The agony of my inquiry. The sharp chards of my brokenness over a country I’ve never visited, concerning people I’ll never meet, at least this side of heaven.

Oh, God of miracles—Why? Why? Why?

Where are You in this?

Are You there, God–

With the old woman in the hovel, shivering, dehydrated and hungry?

With the disabled man whose only hope of escape is if someone pushes his wheelchair over the rough terrain of a war-torn city street to safety?

With the child who’s lost her parents—her worst nightmare, like my own daughter’s, realized, that which, only weeks ago, she’d made her parents promise would never happen. Will you be there in the morning? she’d asked. And now they’re gone, and she’s terrified of a future without them.

Are You there, O God of miracles?

With the wife who, though safe in a neighboring country, had to say goodbye to a husband who chose to stay and fight. Is she praying for his safety, that he’ll be like David who defeated Goliath with just a smooth stone and a sling? Do You hear her prayer, Abba?

Are You there, God–

With President Zelenskyy who’s pleading with nation after nation to offer support? To send aid? To pray prayers?

With President Biden and our U.S. government and military as they make critical decisions regarding how and when and if to help. (How can we not help? Don’t You want us to help?)

With the cold and starving shell of a person who, just weeks ago, went to work to crunch numbers or grade papers or tend the sick? Now she’s waiting to be rescued. Now he’s praying to die.

Are You there, God of miracles?

We need Your comfort, Your peace, Your sustaining grace to break into the darkness, shine light in all the shadowed places.

Help us trust that, despite all the tragedy in this world–circumstances we can’t fathom and can’t change–things are not as they’ll one day be, when You redeem the lost, heal the wounded, bind up the brokenhearted.

Until then, until all is made new, help us hurt for the things that hurt You. Cry for that which makes You weep. Pray about all that we can’t yet understand.

Are You there, God?

Yes. Somehow, somewhere, You are, for You promised then and You promise now— 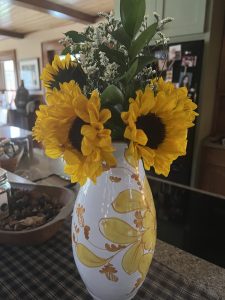 “You keep track of all my sorrows. You have collected all my tears in your bottle. You have recorded each one in your book” (Psalm 56:8 NLT).

**To listen to the song God of Miracles by Chris McClarney and apply its truths in prayer, click the title above.**

Lesson Learned from a Restive Retriever 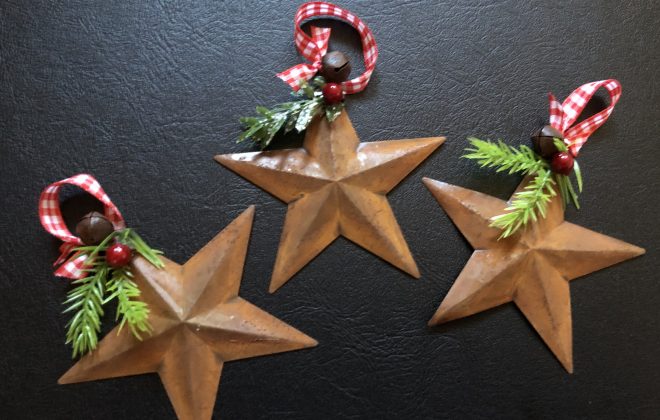 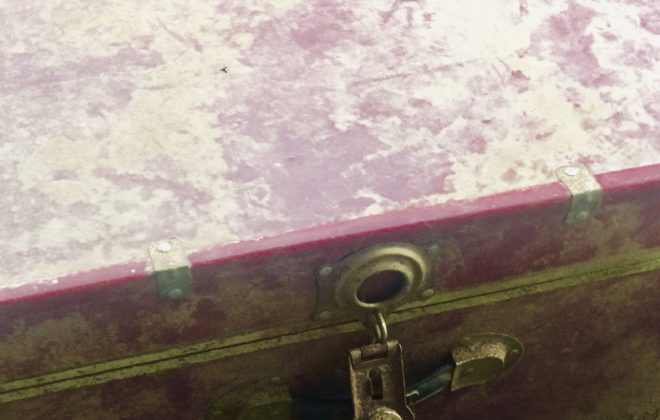