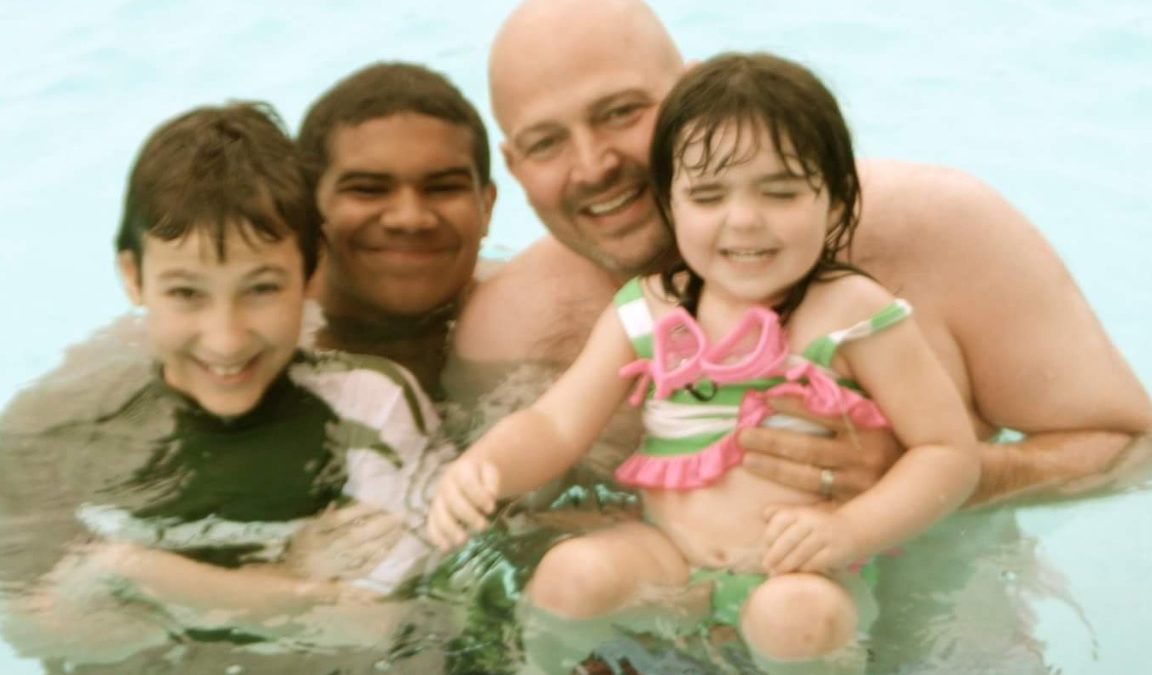 Who’s Your Daddy? I AM

Although my name’s not Joy, my husband of thirty-three years did bring me to his father, as well as to my own, when we were merely kids–announcing, “She’s my girlfriend!”

My slightly bewildered daddy shook his head. To this day he likes to joke, “I said Maureen couldn’t date until she was sixteen, but she brought Billy home at thirteen, and he never left.”

To make matters more interesting, we share the same last name. There were, in fact, quite a few Millers in our small community in rural Ohio. There’s no relation between our families, though some have said in jest, “So that’s why you chose to adopt.” Seriously, we’ve checked our family trees, and we’re from different varieties in the orchard. Promise!

Still, school kids loved to chant, “You won’t have to change your last name when you get married.” I just grinned because, in junior high, marriage was a long way off.

But they were right, and on a hot August Saturday in 1989, we said, “I do,”—sealing the deal, deeming me Mrs. Maureen Miller-Miller. 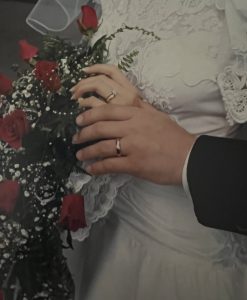 When Moses was afraid to rise up and lead God’s children out of Egypt’s bondage, his Father—the God of Abraham, Isaac, and Jacob—spoke to his fear and told him what to say. Directed him toward the purpose He had for him, despite this 80-year old shepherd’s lack of confidence.

Likely Moses felt torn between two cultures, even questioned his identity. It wasn’t custom in those days to have a last name linked to lineage. Maybe he wondered–Am I the son of an Israelite or an Egyptian? Just who is my father anyway?

As parents of three adopted children, each was given Miller as their last name on what we call their Happy Day. But, as they’ve grown and matured, they’ve had questions about their biological families. Because we have open adoptions with their birth mothers, it’s their birth fathers about whom they most often wonder.

“Where does he live?”

Thankfully, we’ve been able to give them answers to varying degrees, which brings clarity and resolution, and, thus far, each is secure in his or her identity. Still, such hits home for us as parents the angst which Moses perhaps experienced. Makes us empathize with his plight. 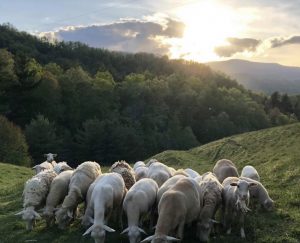 Moses’ heavenly Father charged him to boldly approach Pharaoh, then tell this mighty ruler when he questioned the command to let his work force go, proclaimed by a smelly sheep herder to boot–

Just as God spoke to Moses’ fear, directing him toward his divine purpose, so, too, godly fathers.

In turn, sons and daughters grow in confidence and wisdom. They’re better equipped to walk in the gifts God gives them to fulfill the unique plans He has for their lives (Jeremiah 29:11).

And, just as the wise words of Solomon state, this brings their fathers (and mothers) joy.

Yes, even when the steps of a righteous young man, guided by the counsel of his Father, led him to a girl who shares his last name. 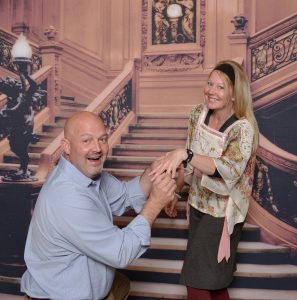 ***This appeared first at Inspire a Fire.***

adoption Father's Day Maureen Miller Moses Who's Your Daddy? I AM
Share
225 / 227 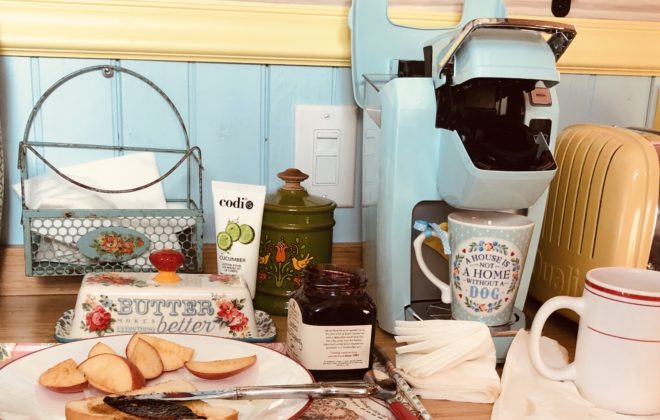 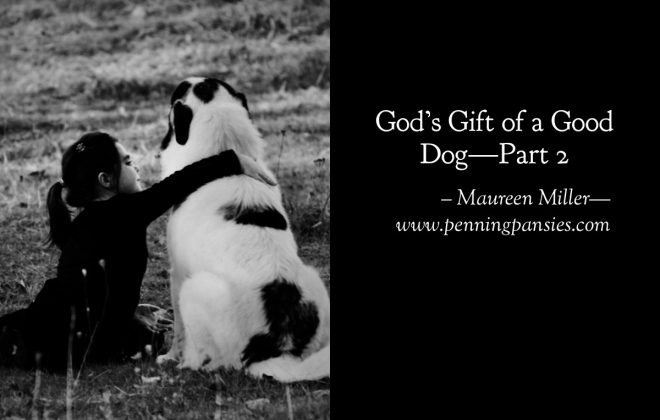 God’s Gift of a Good Dog–Part 2 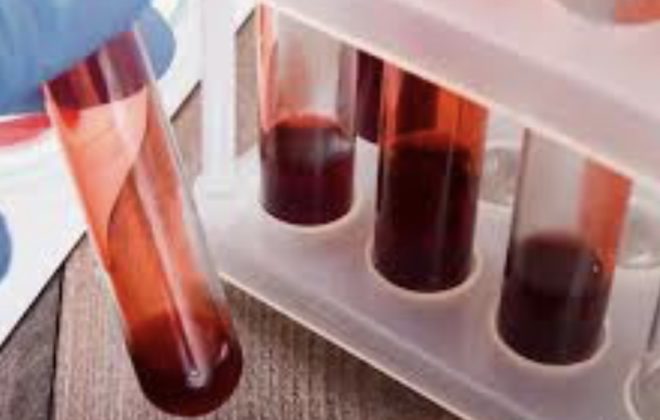