Home > His World > If Jesus Had a Dog 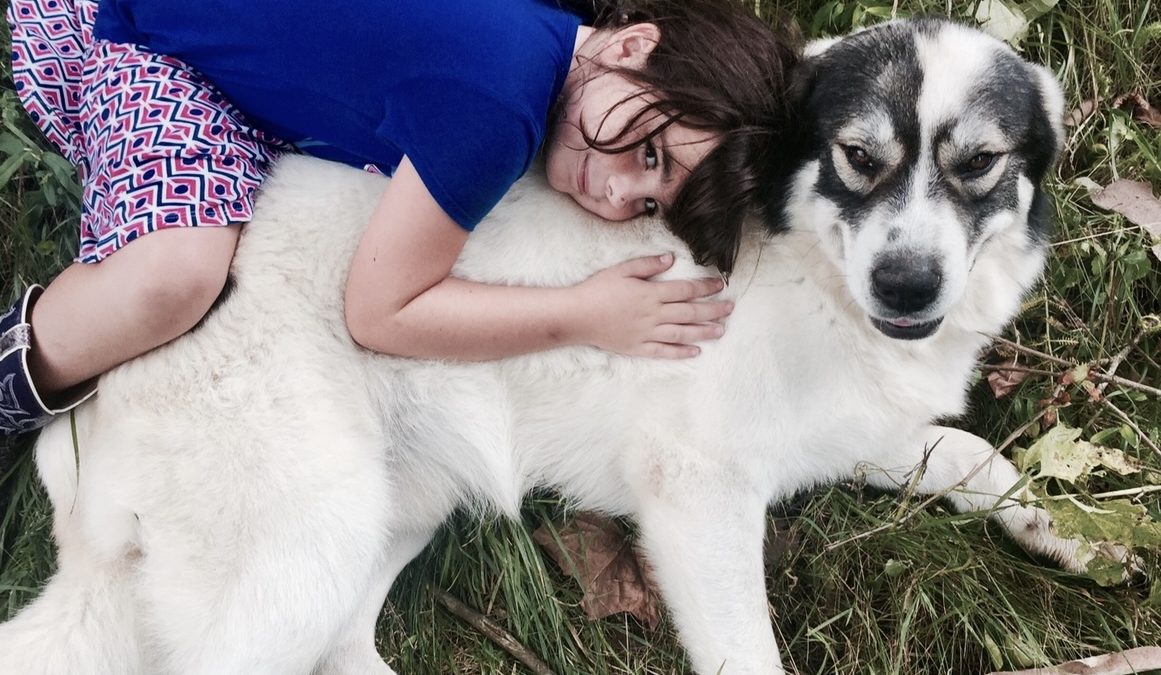 (Read to the end for a chance to win a wonderful puppy dog book by a dear writer friend!)

Mother’s Day weekend 2013, a mixed-Pyrenees pup joined our family–not long after our adopted daughter, having suffered great loss, too, joined us at the age of almost three. Unlike our other dogs who were purely pets, this one had a specific purpose–to serve as a protector for our flock of fourteen sheep, many who would soon deliver lambs. 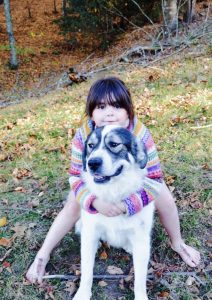 Perhaps we engaged with him too much. Maybe he just preferred human companionship. Either way, this sweet canine–though certainly protective and present with his flock–simply wanted love. And what he took he gave back in abundance.

One quirk he had, however–something he considered a gift–was escaping. No matter how hard we tried, we could not keep him in our pasture. This earned him the nickname Houdini, and thus began a long-standing agreement with our next-door neighbors. We’d simply share him, which we did, for many years.

The price for freedom ultimately cost him his life. Finley–whose name means “warrior”–passed away just shy of the 4th of July, which in and of itself was fitting. He hated fireworks and, quite honestly, any loud noise–making this particular holiday far from his favorite. I’d like to think he had a longing for Home.

Now I don’t know what happens to the love our animals possess when they pass. I imagine it somehow returns to the Author of love–the One who is Himself love. What I do know, about which there is no argument, is this–

Finley taught us much about the character of our Savior. And that’s what If Jesus Had a Dog is about. (If you click on the embedded links, you’ll see all the ways our good dog reminded of us of our great God.)

If Jesus had a dog, I’ll bet His would be a good shepherd—inclined toward tending goats and sheep, striving to keep them safe. His dog would check boundary lines and sound the alert if something was amiss. He’d be smart, with a keen sense of sight and smell—able to hear predators before they caused harm. Jesus’s dog would love little lambs—kids too. Of that I have no doubt.

If Jesus had a dog, he’d love people even more than critters, no matter how cute the lambs. This might make his job hard, longing for human companionship, while going long spells without that scratch behind his ears or a word of praise. After all, his home would be in pastures, often far from people.

If Jesus had a dog, His would love orphans—those wee ones without moms or dads, whether of the animal or human variety. But he’d also be tender toward anyone who’d suffered loss—paying particular attention to make the brokenhearted feel special, like they were his very favorite.

If Jesus had a dog, I bet His would wander, with no real place to lay his head. He’d go where the animals graze, bed down for the night. He wouldn’t be particular but content—never demanding a cushioned couch or cot of any kind. Merely a pile of leaves perhaps, a place to spin several times, then plop down with a sigh, close his eyes, smack his lips. 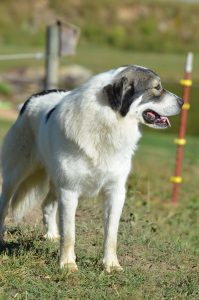 If Jesus had a dog, His wouldn’t hate much but love a lot. He’d turn the other cheek if another dog or, sadly, a human came against him with a harsh hand or bared teeth. If faced with an aggressive foe, I’m guessing he would try his best to stand his ground, protecting his flock, but do all in his power to refrain from physical harm. Jesus’s dog would only get angry over injustice, those matters that hurt his Master’s heart. Even then, however, I’ll bet Jesus’s dog would be slow to anger, doing his best to win the enemy over with kindness and compassion.

If Jesus had a dog, His would draw people together in mutual love to share commonalities which too often go unnoticed or unappreciated—division due to differences that, in the great scheme of things, matter little. He’d be a mediator, without even trying, happiest when witnessing others getting along. He’d love his neighbors as much as those to whom he belonged, probably even loving them more than he loved himself.

And if Jesus had a dog, he’d only have one fear which would serve to teach those who paid attention. Perhaps Jesus’s dog would cower at chaos—loud noises like lightening and fireworks. After all, Jesus’s dog would be gentle and lowly, enjoying calm rather than storm. All anxieties would be quelled, however, with his Master’s command, when He’d call out to the chaos, “Be still.” Then all would grow quiet in the heart of His dog.

If Jesus had a dog, his only fault would be one particular fetish, brought on by a joyful streak, even in old age. He’d be deemed “The Boot Bandit.” And his joke? Stealing random shoes and boots on a whim, seemingly without remorse. But this, too, is a lesson of sorts—reminding us how Jesus forgave the thief on the cross when he repented. When our Savior proclaimed to him even in labored breaths, “Today I’ll see you in Paradise.” 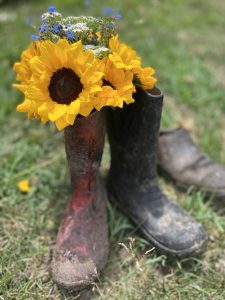 I would bet that, if Jesus had a dog, His would be a lot like Him—gentle and kind and good. Most of all, he would embody love, just like God’s Son—the One who, once a baby, grew to be a boy—who loved all boyish things, like butterflies and lightening bugs and green-spotted frogs.

And if Jesus had a dog, He’d give him a fitting name—that which would speak the character of His beloved canine. A name worthy of battle, maybe even one that means “warrior.” After all, that’s just what Jesus’s dog would be—like Him, sacrificial to the core.

Indeed, I’m guessing God’s Son would have loved dogs and, just like many little boys—little girls too—would bring him Home. And I bet He’d call him by name, saying, “_____(Fill in the blank with your “good dog”____, you are Mine.”

Yes, if Jesus had a dog. 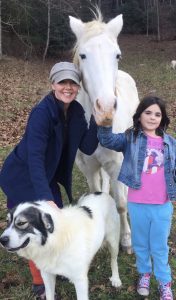 Thank you, Kind Father, for allowing us to see Your character, as well as the nature of Your sweet Son, our Savior, in the created world. May we always strive to be good stewards of that which You’ve called us to care for, and may we never place anything on a pedestal, making it an idol. Only You, Abba, receive the glory and honor due Your name. But boy–aren’t we thankful for all the ways You allow us to love while upon this earth! May this be a foretaste of the beauty of heaven. Amen.

***For a chance to win a copy of Michelle Medlock Adam’s picture book Dachshund Through the Snow, leave a comment–perhaps sharing how a good dog you know teaches you lessons about your great God. Winner will be drawn on 7/20/22.*** 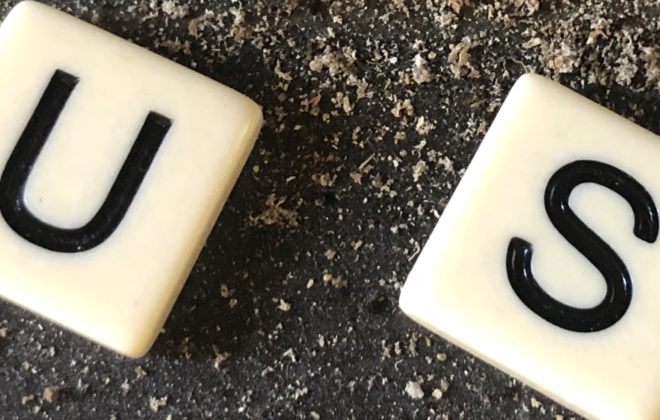 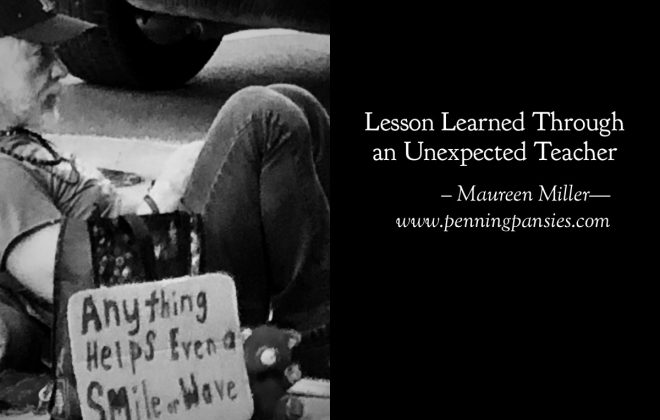 Lesson Learned Through an Unexpected Teacher 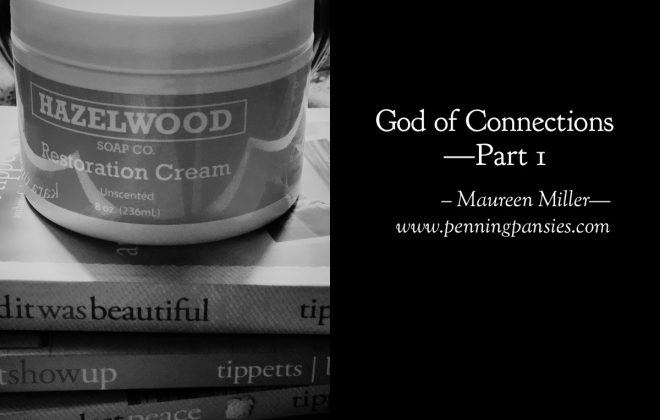