Home > His World > A Gaggle of Geese and a Purple Heart 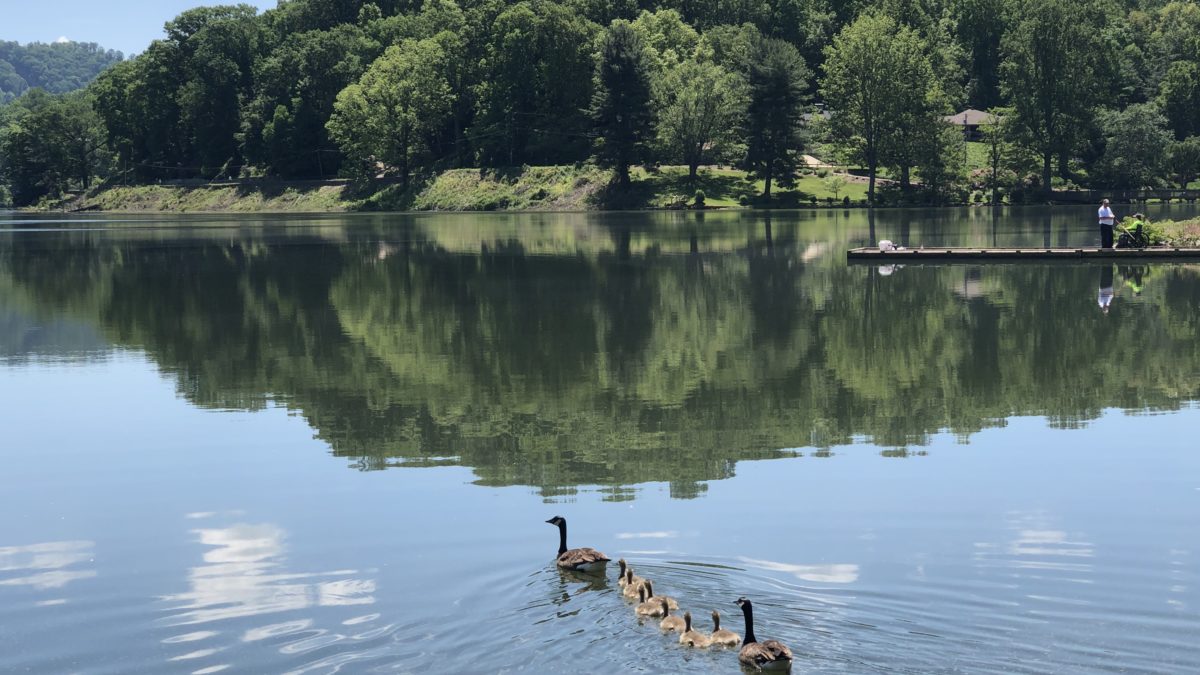 A Gaggle of Geese and a Purple Heart

Greater love has no one than this, that one lay down his life for his friends (John 15:13–NIV).

Walking Lake Junaluska the other day, I saw again the family of geese that I’d witnessed some time ago–the goslings more grown up, but not yet fully grown. The parents followed close behind, keeping careful watch. Even after all this time, there were seven, plus the parents–making a gaggle of nine.

I teared up–such a bittersweet moment. I guess my heart felt both joy and sorrow, seeing them together still–enjoying the summer sunshine.

I’d seen the family the first time just one day after learning of our young friend Riley Howell’s sacrifice–how he’d given his life to save others, facing a crazed gunman on the campus of the University of North Carolina, Charlotte. They reminded me of the Howell family–as I remember them from our earlier elementary days, though there were only six of them, mom and dad included.

Perhaps this gaggle of maturing geese is a reminder that time passes, all too quickly; thus, one should prayerfully make the most of every moment.

Perhaps the goose and gander’s honk, echoed by their goslings, seemed a chorus of unity, proclaiming “Loyalty’s important!” in a world where the opposite is too often accepted and encouraged–an exhortation I need to hear.

Perhaps their presence speaks of freedom–as they move about the lake, following the changing current, the goslings each taking their turn to lead.

And perhaps seeing the goslings touched me so because, just an hour earlier, Allie and I had visited our local post office. Cory, a friendly postal worker, greeted us from behind the counter–even giving my girl a sucker. We don’t know him well, just that he’s been a postmaster for several years and usually has candy for the kids, but an American flag pin on his lapel made me wonder if he was a veteran, so I asked.

He paused, as though momentarily lost in thought, then said, “Yes, me and Mac (referring to the postal worker at the register beside him)–we both are. Mac was Army, and me–National Guard and Navy.”

I looked at Allie and said, “People like Mr. Mac and Mr. Cory are, in part, why we celebrate Independence Day–because they fought for our freedom.”

Allie, with sucker in mouth, looked at him intently. I could tell she was processing, the lollipop reason enough to celebrate.

He held up his collar, revealing another pin on the opposite side–a Purple Heart.

“Our community’s grateful,” I managed–stilling pondering all he’d just told me, thinking to myself, One just never really knows the stories others carry.

Shaking my head, I said with true sincerity, “Thank you. Thank you very much for your service.”

“And for the sucker.” Allie smiled behind the stick.

As we walked to the van, she asked me, “What’s a Purple Heart?”

I thought a moment, then explained what I knew about it. “It’s a special award given to those in the military who’ve been wounded or killed in the line of duty, in faithful service to our country.”

“Does everyone get one?” she wondered.

“No. Not everyone. I don’t think Mr. Mac, for example, received one–though I’m sure he was more than willing to make that sacrifice. We’re thankful for all those who were and are willing to lay down their lives.”

Arriving at the van, I asked, “Allie, did you know that Riley Howell was awarded the Purple Heart, too?”

“Why?” It was an honest question.

“Because he also gave his life–sacrificing for others. He was in a military program for students called ROTC and planned on serving his country when he finished college, so when he died defending the lives of others, he was honored with this special award.”

I knew what she was thinking.

“They awarded it to his family,” I explained. “A very, very special thing indeed.”

And then, only an hour or so later, we witnessed the gaggle of geese at the lake–their presence a reminder that one should make the most of every moment; value loyalty; and cherish freedom.

And I laughed and cried, because, indeed, both joy and sorrow are reasons to celebrate Independence Day–joy in our freedom… sorrow in the loss that paid for it.

For all those who fought… We thank you.

For those who were lost… We remember.

For joy in freedom found… We celebrate. 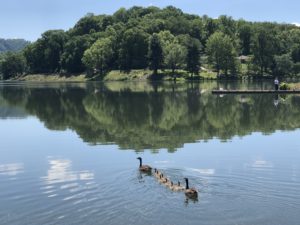 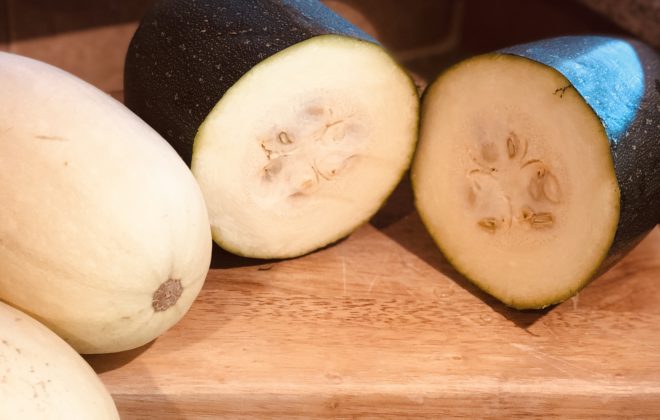 Abundant Harvest from the Compost Pile 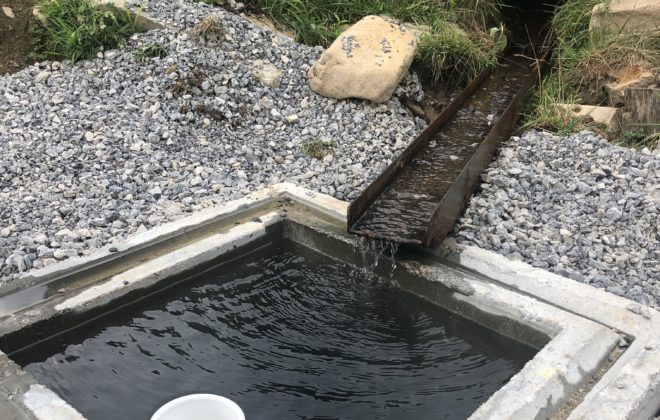 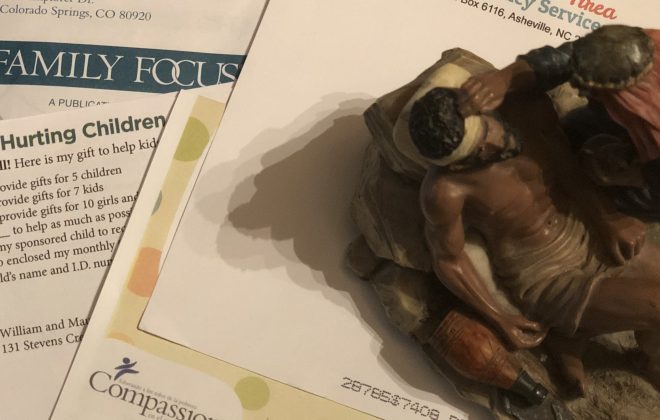