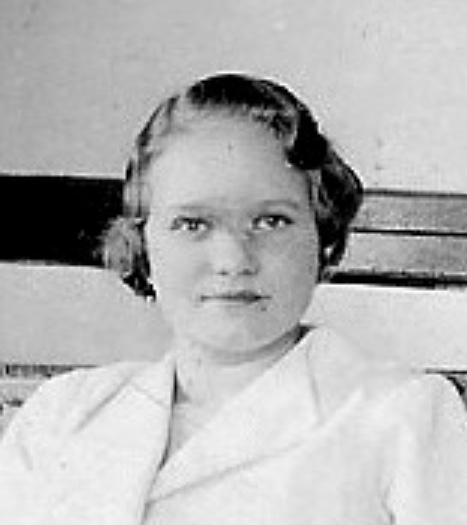 And who knows but that you have come to royal position for such a time as this (Esther 4:14b–NIV)? 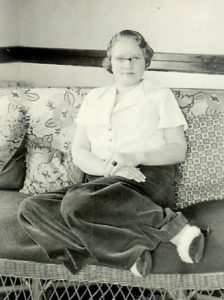 She was far from royalty, though Esther was her name.

Born on April 2, 1919 to Finnish immigrants in the Upper Peninsula of Michigan, Esther Karolina was the third daughter of John and Gustavaa Heikkinen–her older sisters by two and four years consecutively, Hilma Ellen and Helga Elizabeth. 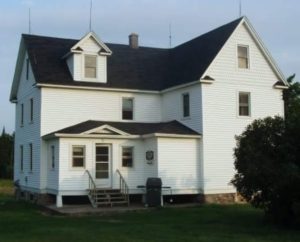 Esther came into the world when the Michigan meadows surrounding her family dairy farm were likely still covered in snow–though the early April sunshine was certainly melting away the hard-packed cold of winter. 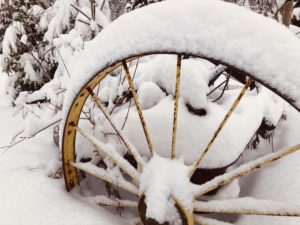 Before long, Esther became an older sister to Ida Gustaava, followed by Irene Edith and, finally, John Toivo. As with all the other births, a second son arrived two years after John. Little Arvo William, however, only lived several weeks, and passed away in the home–a grief that weighed heavy, especially for Helga Elizabeth. Betty, as she was called, felt a little put off by having yet another younger sibling and had grumbled upon hearing the news. When he passed away, she carried a guilt that only the Lord could fully heal.

The Heikkinen Farm was a bilingual home. Isä (Father) John spoke both Finnish and English, and Äiti (Mother) Gustaava spoke only her native Finnish. The children attended a one-room schoolhouse across the pasture, swam in cold Lake Superior, and tended to their chores on the farm. Betty, who was ten when baby brother John was born, was called upon to work alongside Isä in the barns, milking and tending cows, but she also loved to sew. Like her, Esther, too, enjoyed domesticity–especially sewing–and their father even ordered his girls a sewing machine from the catalog one year. Several of the sisters grew up to be very skilled seamstresses.

Esther was remembered as a pretty girl, though she was often described as frail or sickly. She enjoyed going places with her two older sisters, and she and Betty were especially close.

Imagine the hardship when a pandemic struck. Tuberculosis–also called consumption–spread quickly and often proved deadly. Even living far away in the small community of Toivola–a rural upper Michigan town near Lake Superior–didn’t make one immune to this terrible disease, and soon tragedy hit. Betty, Esther, Ida, and John all tested positive for TB, and decisions concerning their quarantine had to be made.

Though Betty, Ida, and John were kept at home, Esther–who was only sixteen when she was diagnosed–was sent to the Copper Country Sanatorium. Under strict isolation from others, patients were made to rest. It was thought that cold temperatures killed the disease, and so windows were left open, welcoming the Michigan chill. 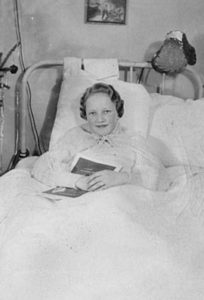 I’ve thought a lot about Esther recently–a young woman I never met but have heard about over the years, during visits to The Farm. My Grandma, too, is gone now, but she always loved to tell me about her younger sister–“The one who was two down from me, with a bright round face and an infectious smile.”

And now, as we face a pandemic, experience what is for many of us a first-time quarantine, I’m thinking of her even more–wondering what questions I would ask Aunt Esther, if I had the chance. Holding warm mugs between our hands, filled to the rim with coffee, and savoring Finnish Nissua while sitting around the large farmhouse table, I’d listen intently to Esther’s story–hear how her sorrow turned to joy–because such is particularly impactful, and certainly…

For such a time as this.

Q:  What kept you smiling, despite the heaviness in your chest which led to your quarantine in a sanatorium, away from home and all those you loved?

Q:  You were only sixteen; thus, it would have been completely understandable for you to grumble and complain about your lot in life. What kept you from such despair?

God alone worked in me to will and act according to His good purpose… encouraging me to do everything without complaint or arguing, so that I’d become blameless and pure, His child, without fault in a crooked, unfair world, so that I’d shine like a star in the universe, as I held out the word of life–in order that I might boast on the day of Christ that I did not run or labor for nothing (Philippians 2:13-16).

Q:  Did you ever cry yourself to sleep at night–alone in the sanatorium, sick and sad?

Oh my, yes–but I believed that, even though weeping endured for the night, joy would come in the morning (Psalm 30:5).

Q:  And what was the hope onto which you held, especially as the sickness took over more and more and recovery–and a return home–seemed less likely?

I considered everything a loss compared to the surpassing greatness of knowing Christ Jesus my Lord, for whose sake I’d lost all things. Thus, I considered them rubbish, that I would gain Christ and be found in Him, not having a righteousness of my own… but that which was through faith in Christ–the righteousness that comes from God and is by faith. I wanted to know Christ and the power of His resurrection and the fellowship of sharing in His suffering (Philippians 3:8-10).

Oh, if only I could ask dear Aunt Esther–the woman I’ve heard so much about and yet, too little. The one to whom I’d ask a million questions but believe all her answers, summed up in a word, would be…

Discovered in a scrapbook that my own Grandmother–Helga Elizabeth–kept during her year of quarantine at home there’s a short, 3-stanza poem. I can’t help but wonder if she shared it, too, with her sweet sister Esther–to offer her hope, to encourage her faith.

The unrelenting thorns of pain,

That wound anew the hearts of men–

All these will die!

The ever-clutching hands of greed,

Will pack their arrows of despair,

For never yet was Calvary borne

Without its gift of Eastertide;

For love, and faith, and sacrifice– 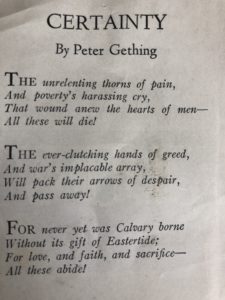 For such a time as this. 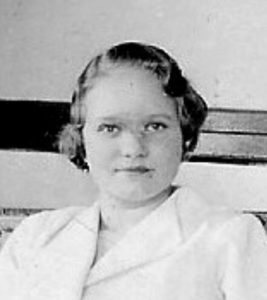 Every Shell Has a Story 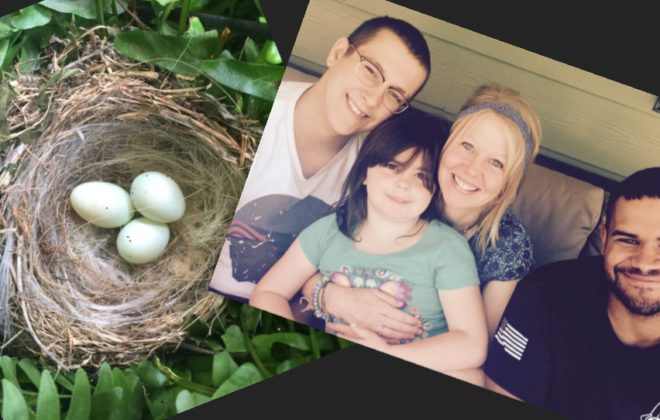 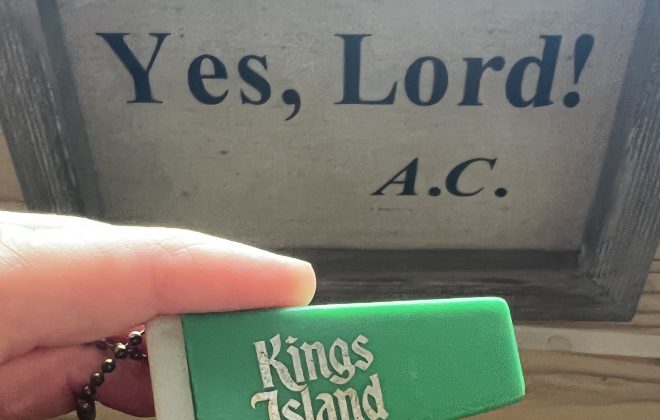 A Letter to a Bride and Groom